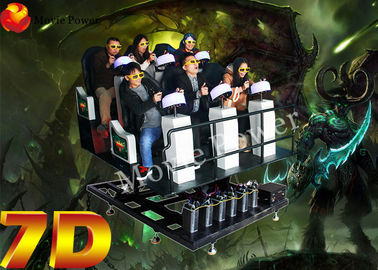 ranking of the players.This design can attract the bystanders outside,who can also fall into the game ,maybe

he is the next player!