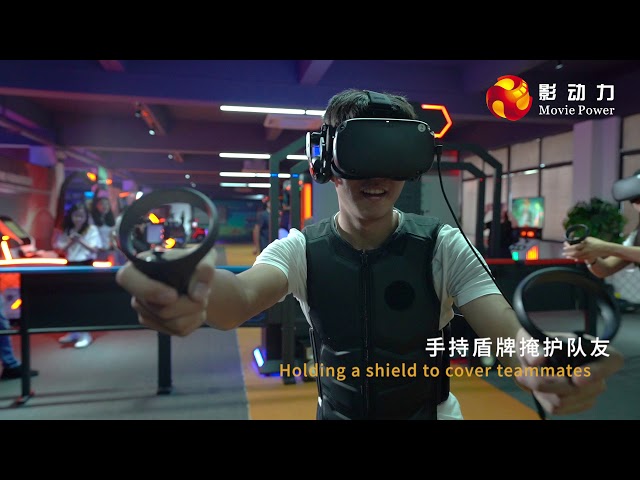 2-6 people competitive games In 2025, human life entered a new era of soul electronics, and the soul of thought has been integrated into the Internet world. With the convenience and innovation brought about by a large number of electronic crimes, the network special police appeared. However, a criminal organization is preparing to put a large number of armed virus soldiers out of its secret base "honeycomb" in an attempt to rule the entire Internet world. The cybersecurity department immediately dispatched a powerful special police unit to sneak into the "honeycomb". Their task was to arrest criminal organization leaders as soon as possible and prevent their criminal plans. 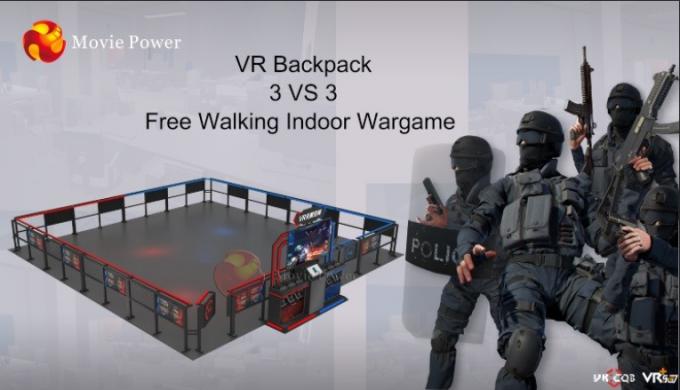 Advantage for Vr Space Walk Simulator 1. VR Bacpack large space for multiple people to play against each other at the same time, can quickly cause onlookers, attracting popularity 2. Large space let you move freely, new gameplay, high player repurchase rate 3. Customized space, support for large enough space and corresponding positioning accuracy, can adapt to the irregular shape of the space 4. Multiple game plots to choose from, three teams can also team up, but also 3V3 battle, the funds flow back quickly 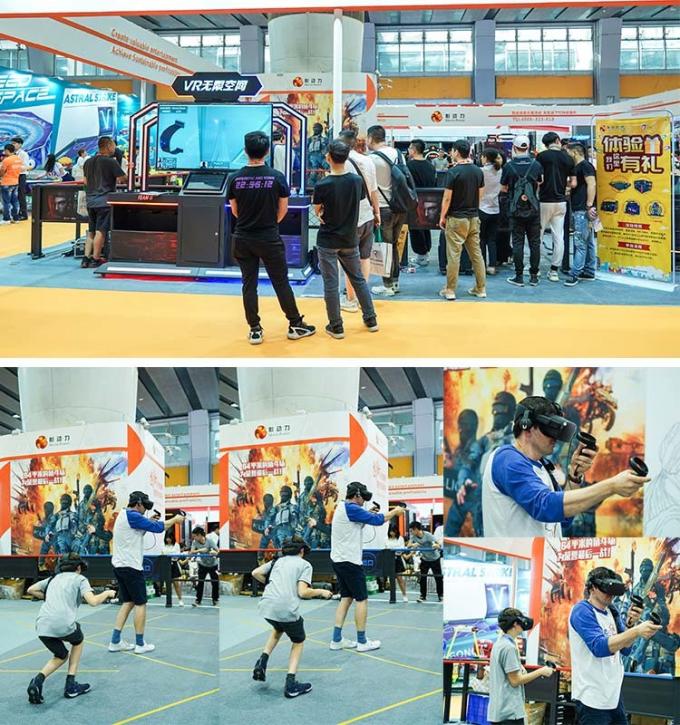 Catch the new opportunity , Call me or Emial me now directly !!! 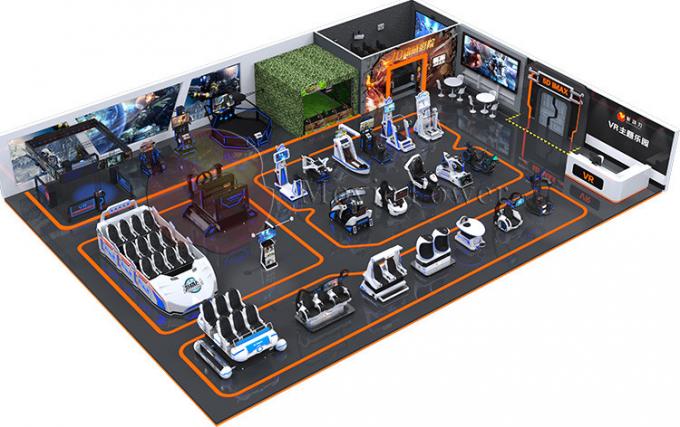